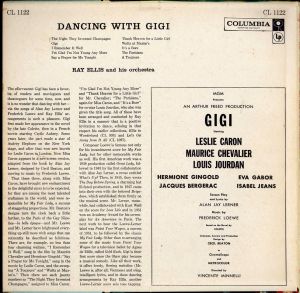 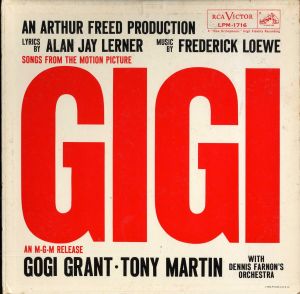 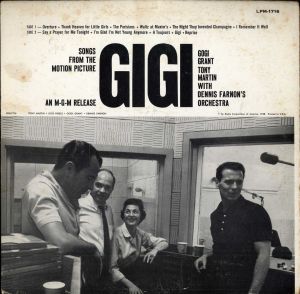 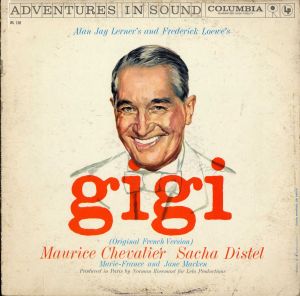 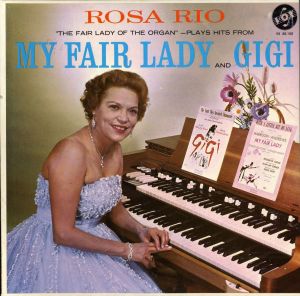 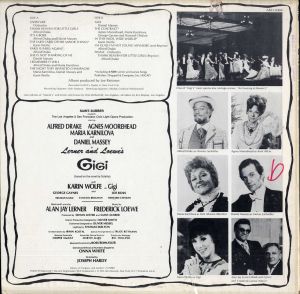 It wasn’t just bargain labels that cashed in on whatever was possible. Here are RCA and Columbia, the two giants, and some other good quality companies recording the songs from Gigi in various formats to make a buck. One of these is the original cast from the attempt to turn Gigi into a stage show, in 1973. That is the only dedicated Gigi that does not date back to within 5 years of the movie’s release. Jazz versions, a French version, and a schlock organ version. Is there a schlock organ version of the songs from Mama Mia? I doubt it.